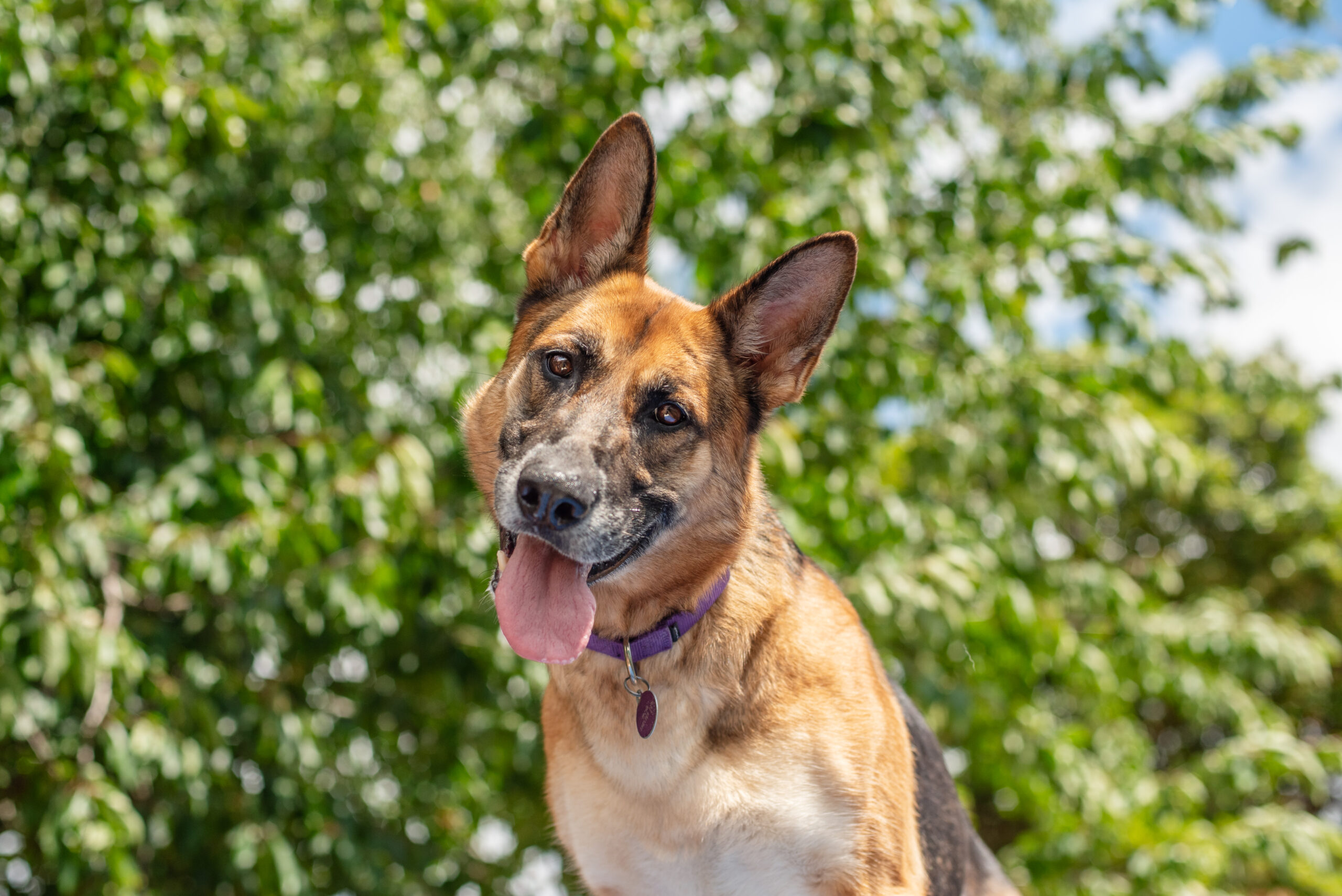 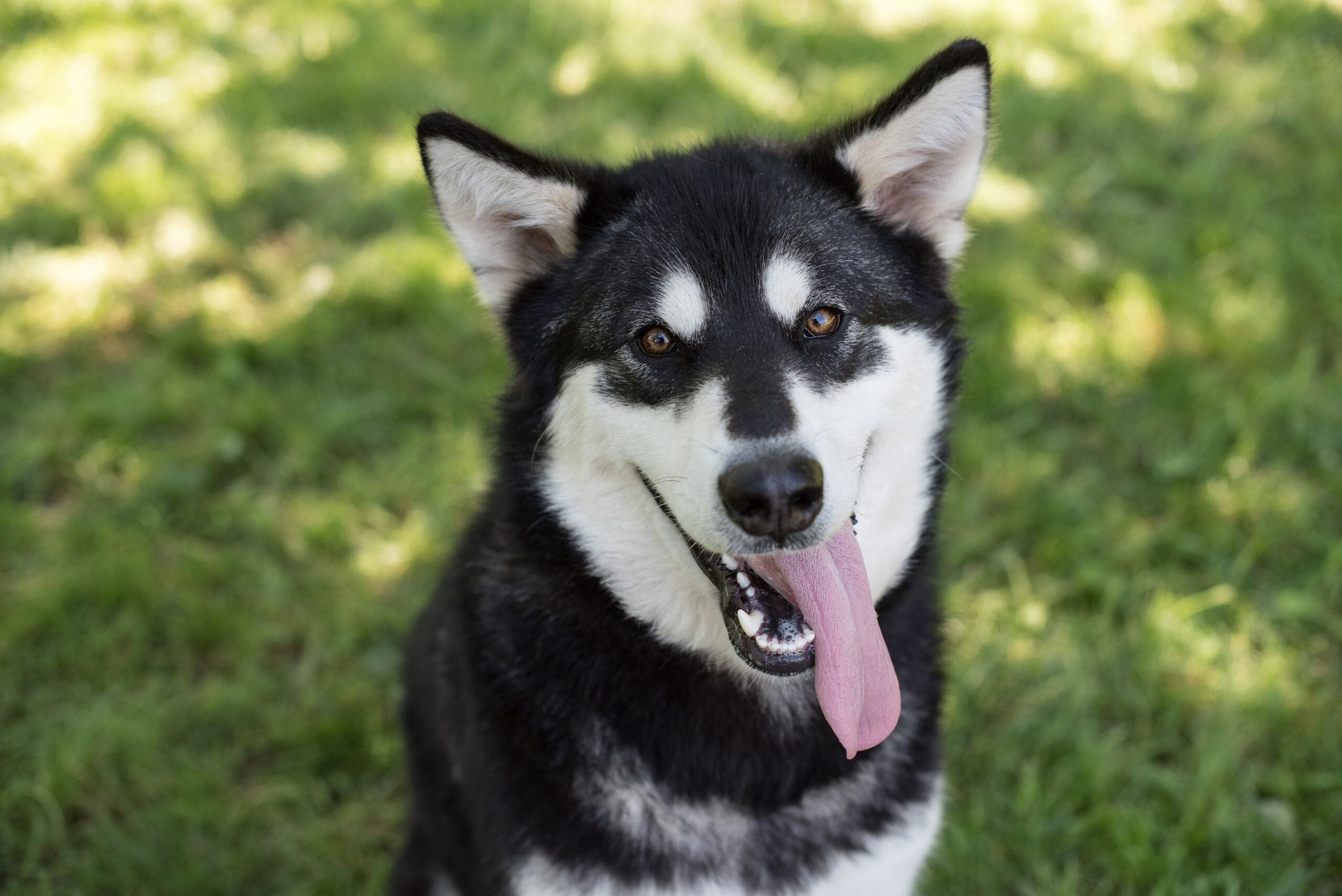 Check out our interview featuring Barb! 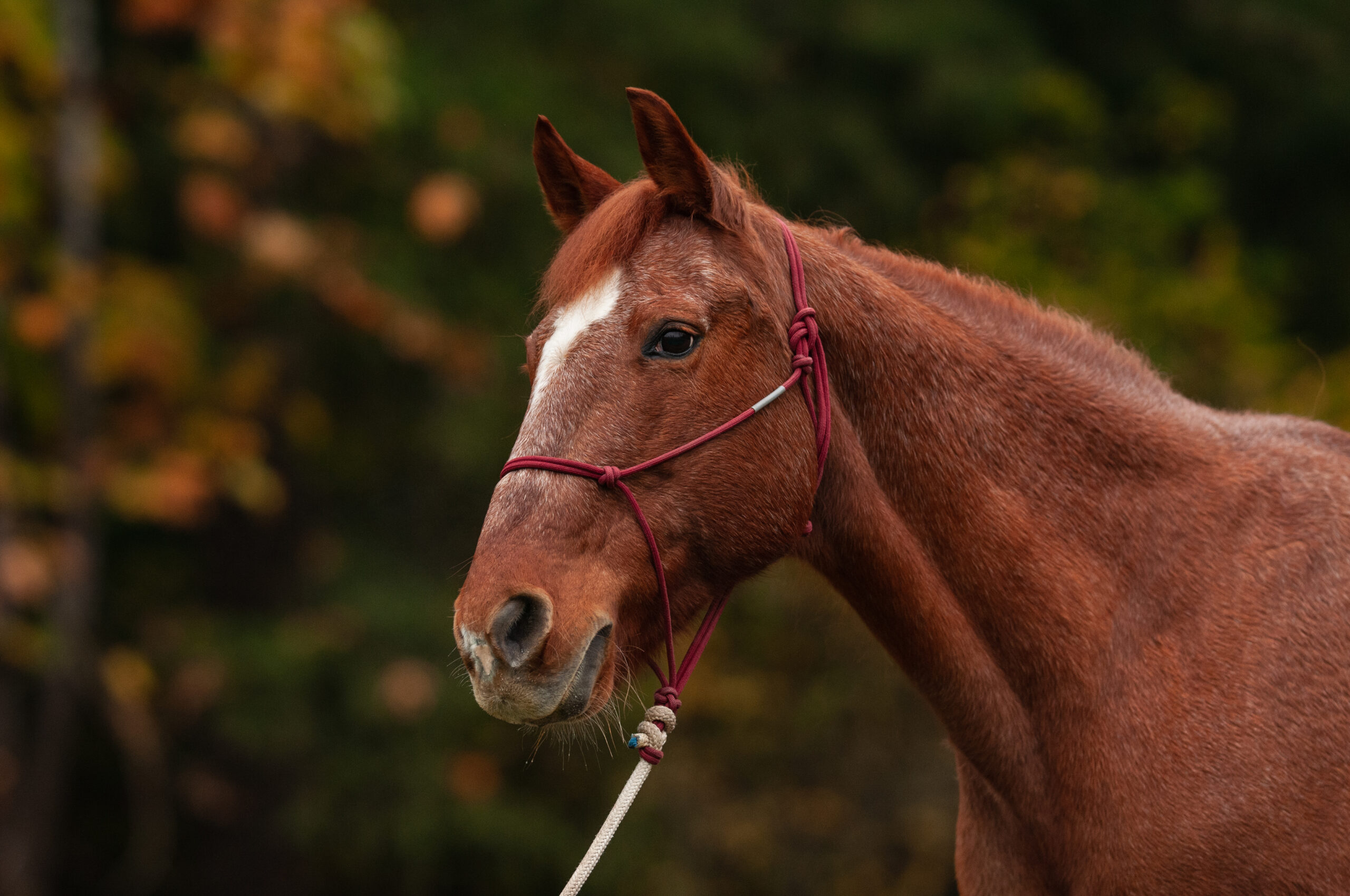 Check out our interview featuring Freya! 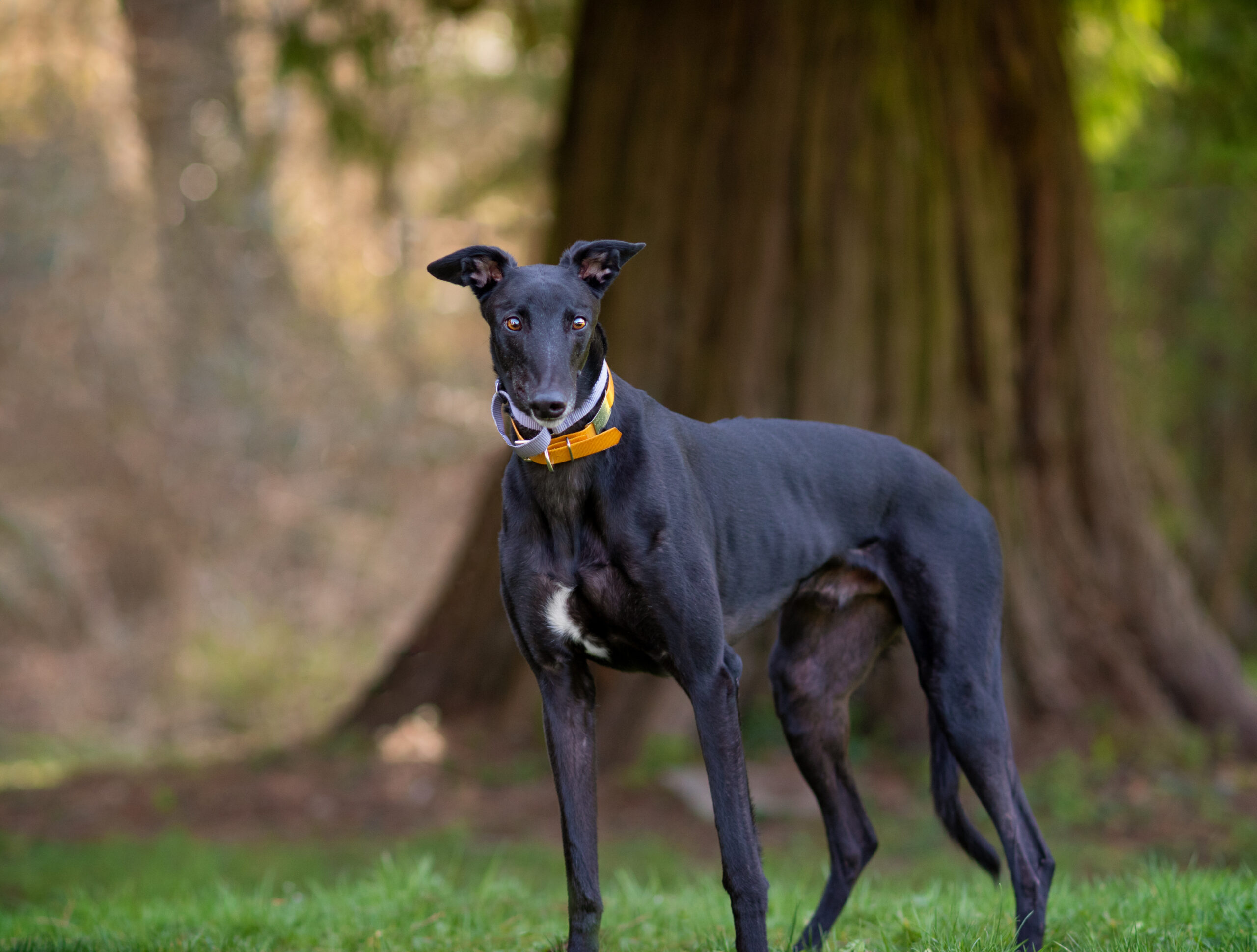 Check out our interview featuring Bubu! 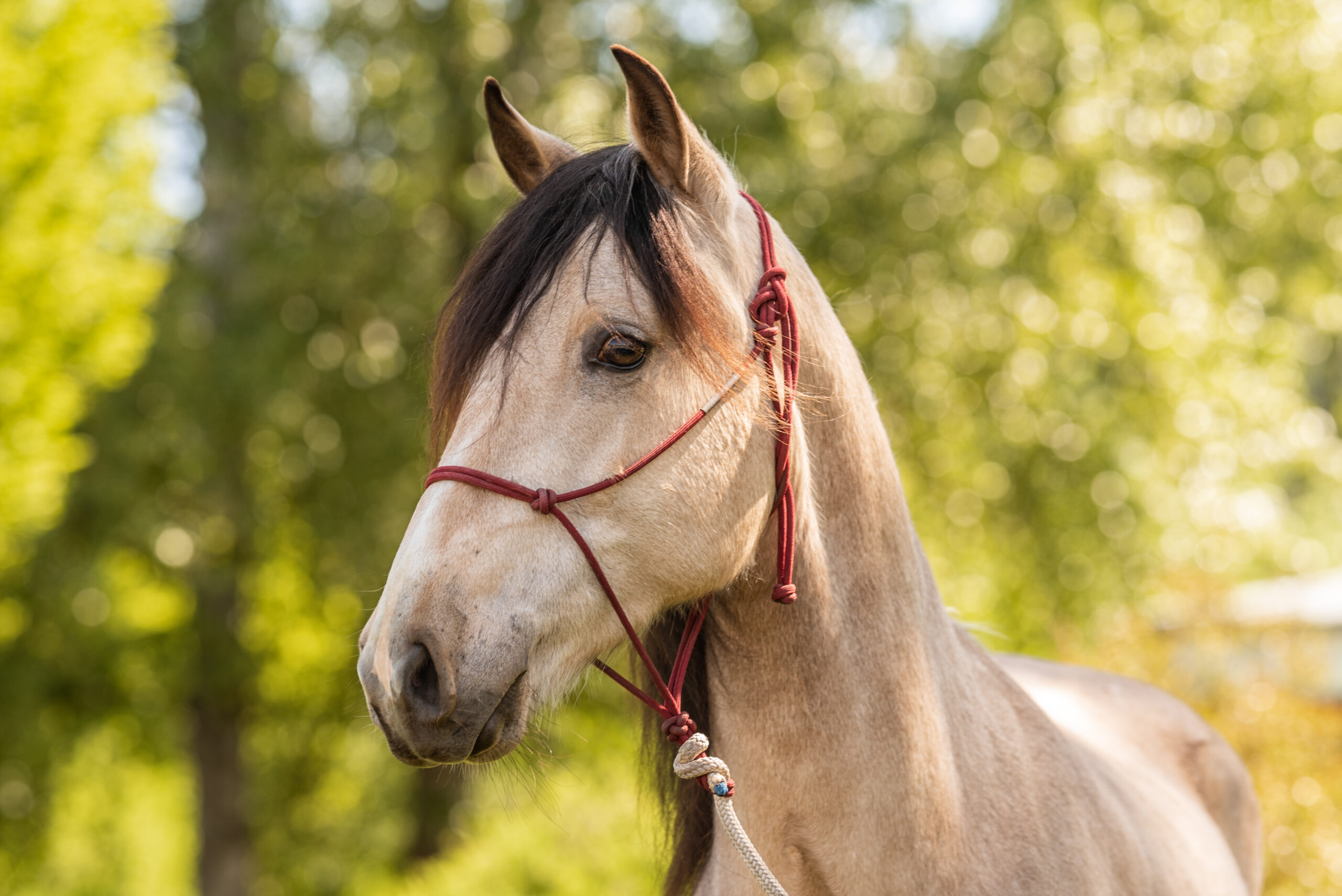 Check out our interview featuring George! 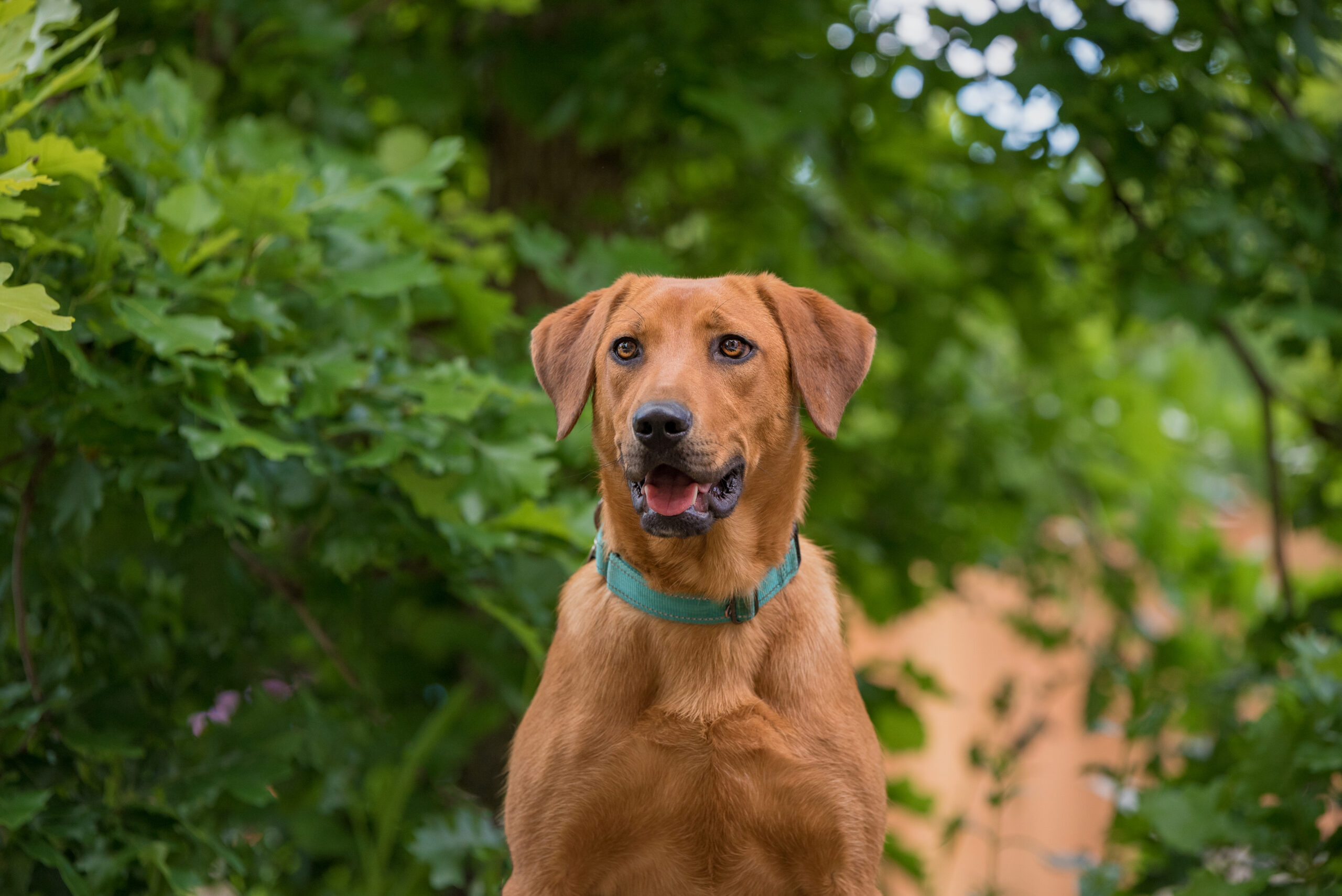 Check out our interview featuring Rosa! 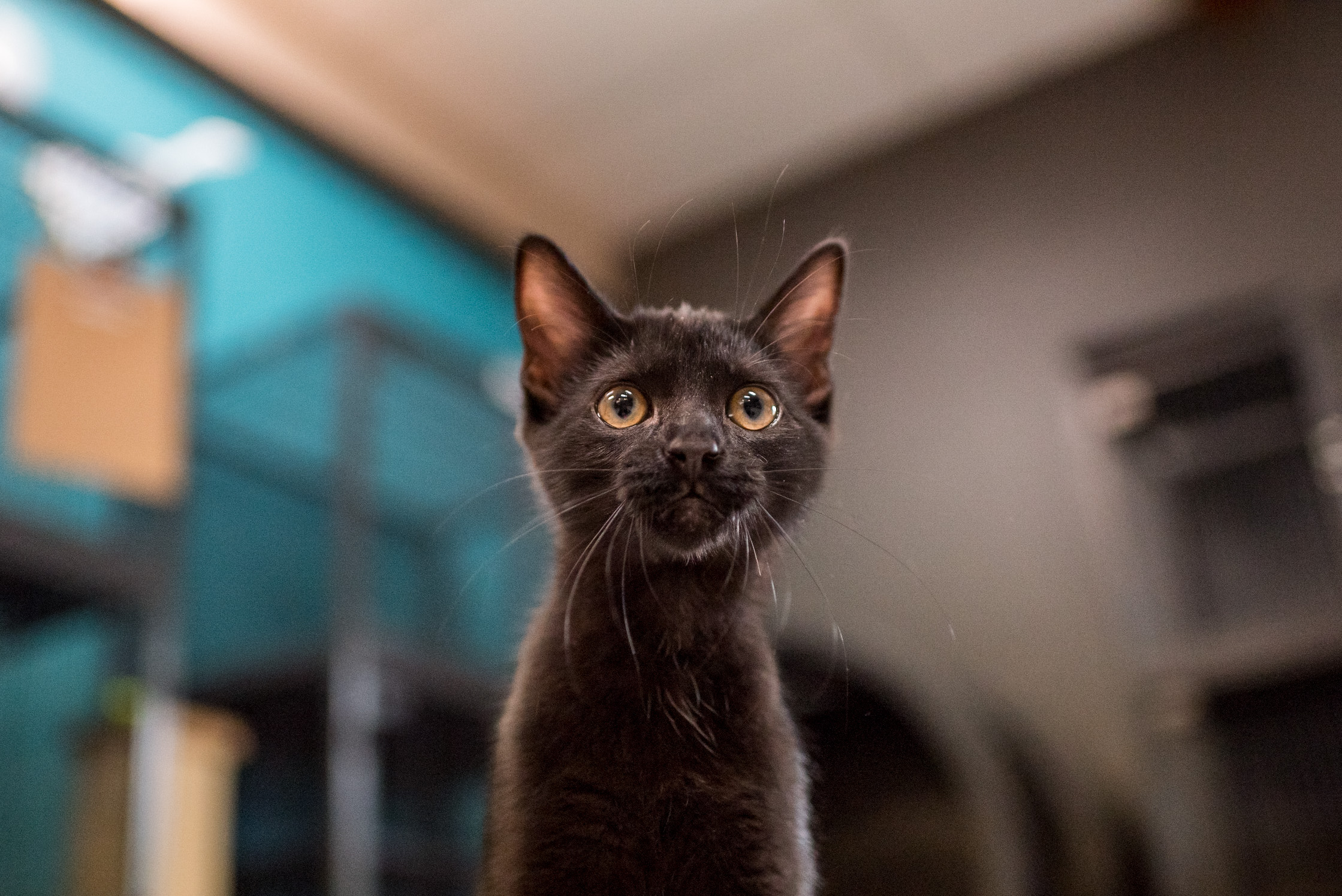 Check out our interview featuring Tia and Tamara! 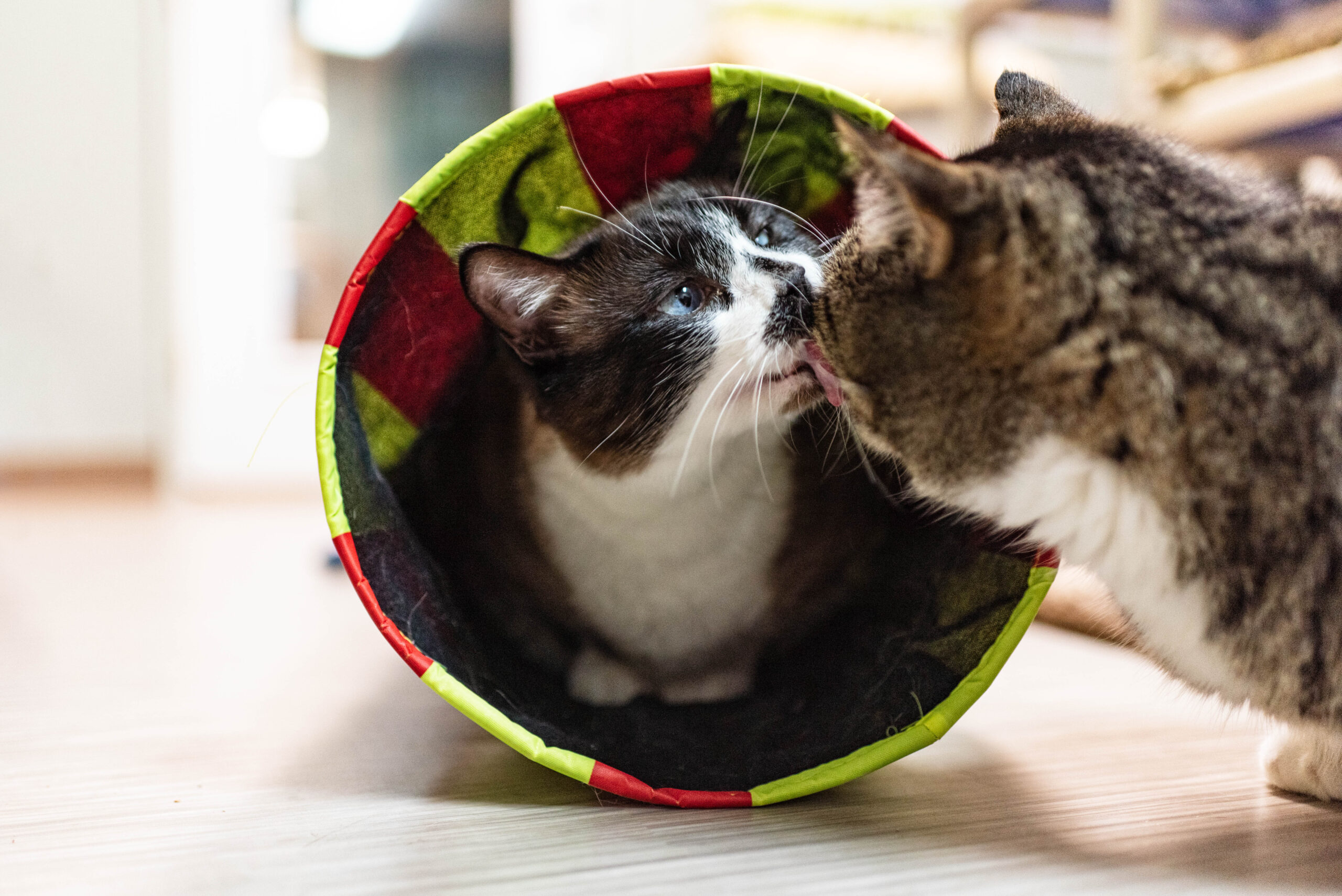 Check out our interview featuring Carson and Firefly! 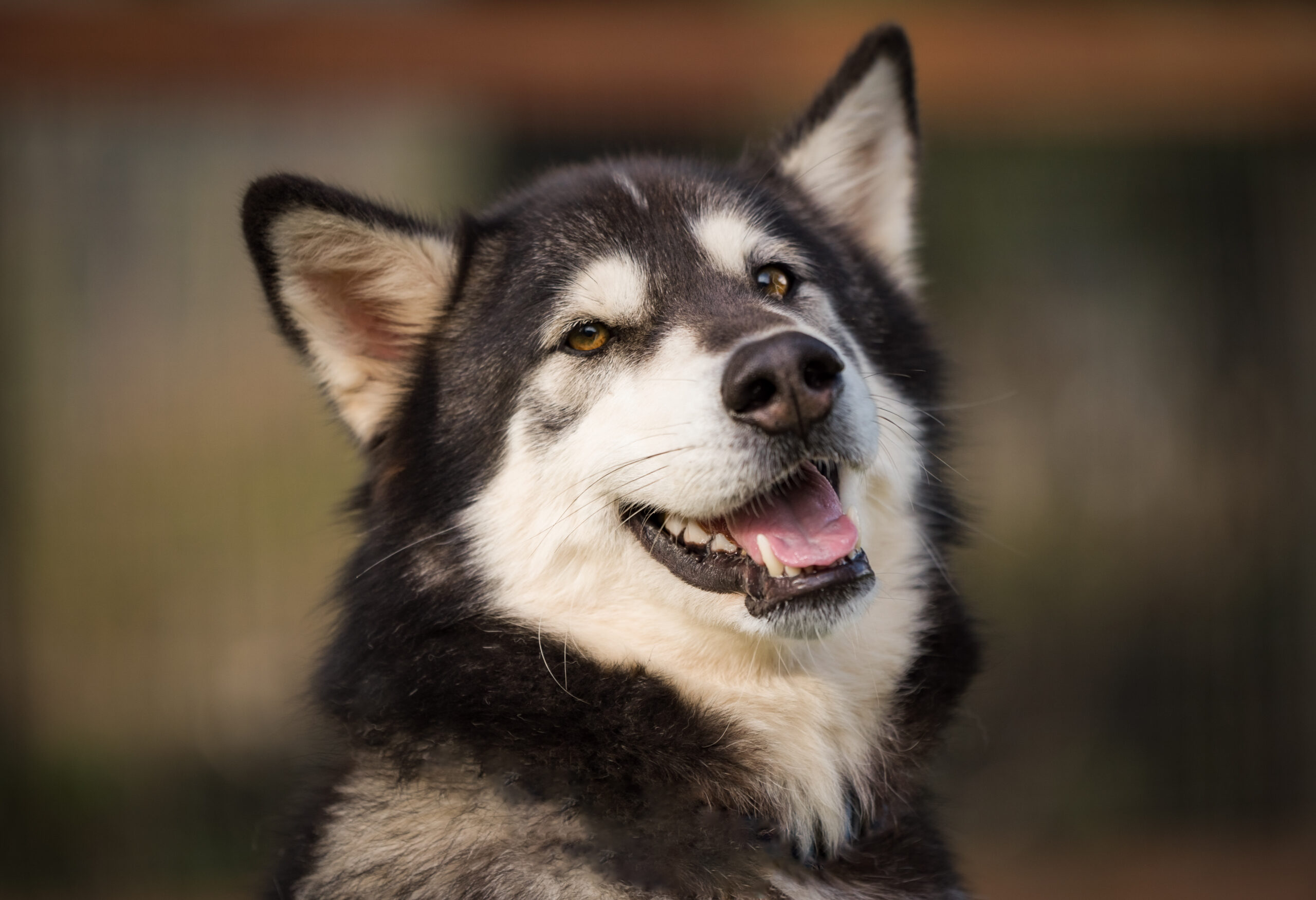 Check out our interview featuring Spike!

Our first feature was at PAWS Cat City with a quartet of Feline Leukemia Virus positive (FeLV+) kittens. FeLV+ kittens often struggle to find a family because of their diagnosis. While FeLV does shorten the lifespan of a kitten, PAWS Cat City adoption counselor Briana Hammons explained that it was similar to adopting a senior cat. You don’t know how much time you have together, so you make every moment count. Pancake, Pastry, Brownie, and Cupcake made us laugh with their kittenish charm.

Lacey is a small but mighty mustang whose charisma shone through once the camera started filming. She was clearly loving her fifteen minutes of fame and can't wait to share her joy for life with a person of her own.

Outgoing Sir Henry and quiet Birdie were the perfect senior couple. We had so much fun snuggling with these two and we were delighted to find out that Birdie and Sir Henry were adopted shortly after their segment aired.

Midnight was a natural once the camera started rolling! This handsome young guy purred his way into our hearts. After his segment aired, we were flooded with interest for him. Not only was Midnight adopted along with his sister, but so were EIGHT other black cats and kittens!

We loved spending time with Champagne and Magic, two beautiful bunnies who were up for adoption from Special Bunny in Seattle. Champagne and Magic were mesmerized by Marika's boots. We later found out that Champagne also has seizures, so she truly is a special gal.

Friendly, funny, and oh so cute! Maslin stole the show! (How could he not, with a face like that and a personality to match?!) Maslin was bottle-raised since he was one day old and he's ready to find a home with another of the kids from PSGR.

Jme Thomas, the Executive Director of Motley Zoo Animal Rescue in Redmond, is Cash’s foster mom, and it's clear why this dog is so dear to her. Within moments, Cash decided that he loved Marika, and he leaned in to her as she took his photos, wrapping a foreleg over her leg and gazing first into her lens and then into her face. Despite his large size, Cash is insecure, so throughout filming, he was accompanied by his comfort dog friend, a pint-sized pup who was aptly named Satori (a Zen term for enlightenment).

We visited MEOW Cat Rescue in Kirkland, where me met with Ramona the cat – and she truly was the star of the catwalk! MEOW’s board president, Joni Cervenka, explained that Ramona had a rough start at life, including losing her entire litter of kittens and then having a prolonged illness before she was diagnosed with asthma. Fortunately for Ramona, treatment is easy. Ramona is smart, engaging, sweet, funny...we were smitten!

Hercules is 75 pounds of puppy energy bookended by some of the best big dog snuggles we’ve ever received. We know that his furry tail ending is just waiting to happen. Here’s to hoping that the Limelight Pet Project brings him some magic, too.